Chicago is the third most populous city in the United States. Chicago has a population of 2,716,450, which makes it the most populous city in both the state of Illinois and the Midwestern United States. It is the county seat of Cook County, the second most populous county in the U.S. Chicago is the principal city of the Chicago metropolitan area, which is often referred to as "Chicago land." The Chicago metropolitan area has nearly 10 million people, is the third-largest in the United States, the fourth largest in North America, and the third largest metropolitan area in the world by land area. Chicago is the birthplace of the skyscraper, and considered the most influential architectural city of the 20th century. Chicago was the second most visited city in the United States with 55 million domestic and international visitors, not far behind the 62 million visitors to New York City in 2017. Chicago has professional sports teams in each of the major professional leagues, including two Major League Baseball teams. The city has had several nicknames throughout its history such as the Windy City, Chi-Town, Second City, and the City of the Big Shoulders, referring to its numerous towers and skyscraper. 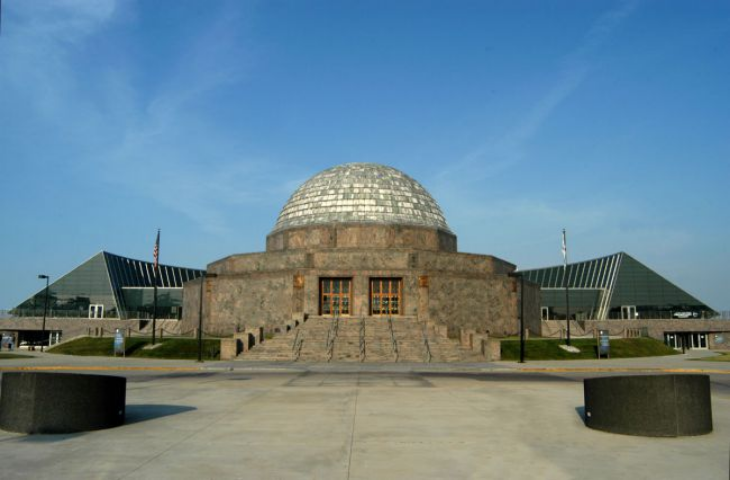 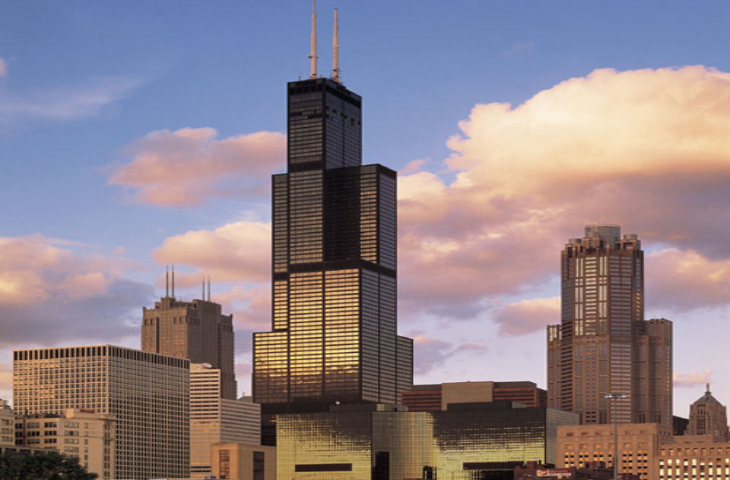